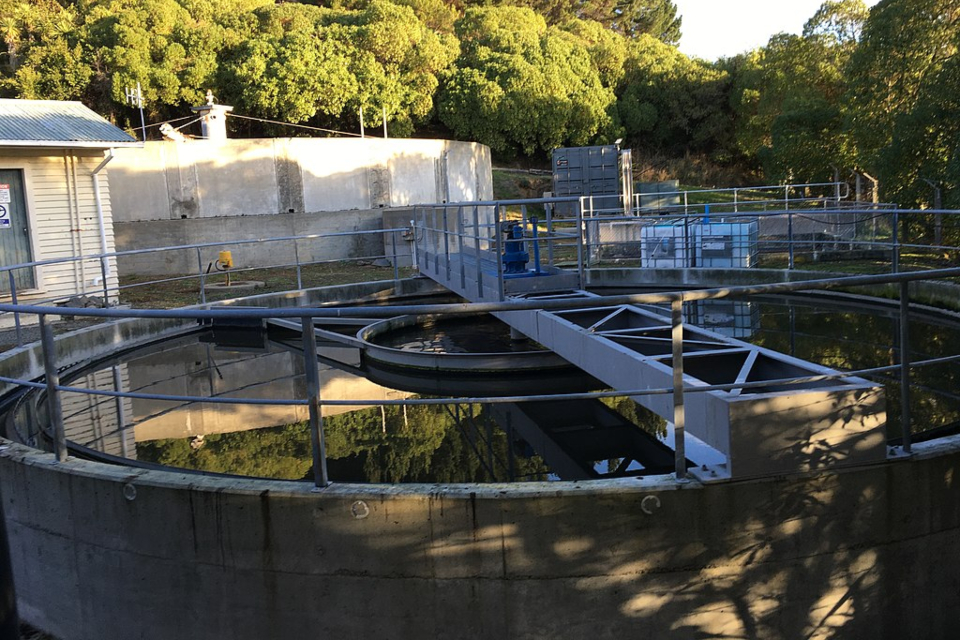 An official report by the CDC indicates families may have been drinking and bathing in toxic water for as many as 60 years.

As many as one million marines and their families were likely exposed to contaminated drinking water. Contamination started as early as 1953 and the contaminated wells were in operation until 1987.

To learn more about the Camp Lejeune Justice Act of 2022, click HERE for updates.

How to File a Lejeune Lawsuit

What Chemicals Were Found in the Water at Camp Lejeune?

These chemicals, in addition to other compounds, are all known to be cancer-causing and harmful to both humans and animals.

TCE is used as a degreaser solvent for industrial machinery and used in paint removers and rug cleaners. TCE has been linked to a number of health issues; kidney cancer, non-Hodgkin Lymphoma, cardiac effects, and more.

Perchloroethylene, sometimes known as tetrachloroethylene, is used for dry cleaning and textile processing, as well as a machinery degreaser. PCE has been linked to a number of cancers, including bladder cancer, as well as congenital disabilities.

Benzene is a colorless or light-yellow chemical known to cause cancer in humans. The World Health Organization has classified benzene as a Category 1 Carcinogen, meaning strong evidence has tied benzene to DNA damage leading to cancer. Exposure to benzene increases the risk of leukemia and other blood disorders, according to the National Cancer Institute.

Vinyl chloride is an odorless gas used in the production of plastics. According to the National Cancer Institute, if a water supply is contaminated, vinyl chloride can enter household air when the water is used for showering, cooking, or laundry.

Vinyl chloride is associated with an increased risk of a rare form of liver cancer known as hepatic angiosarcoma, as well as brain and lung cancers, lymphoma, and leukemia.

To learn more about filing a water contamination lawsuit, visit our Camp Lejeune page. You can also call the Taylor King law firm at 870.246.0505 or toll-free at 1.800.227.9732. Our team of attorneys is actively working on behalf of veterans. We’re committed to ensuring you receive the compensation you deserve.

You’ve served our country. Now let us serve you.

Allow our experienced team to be on your side – by your side. Call us today for a free case review.