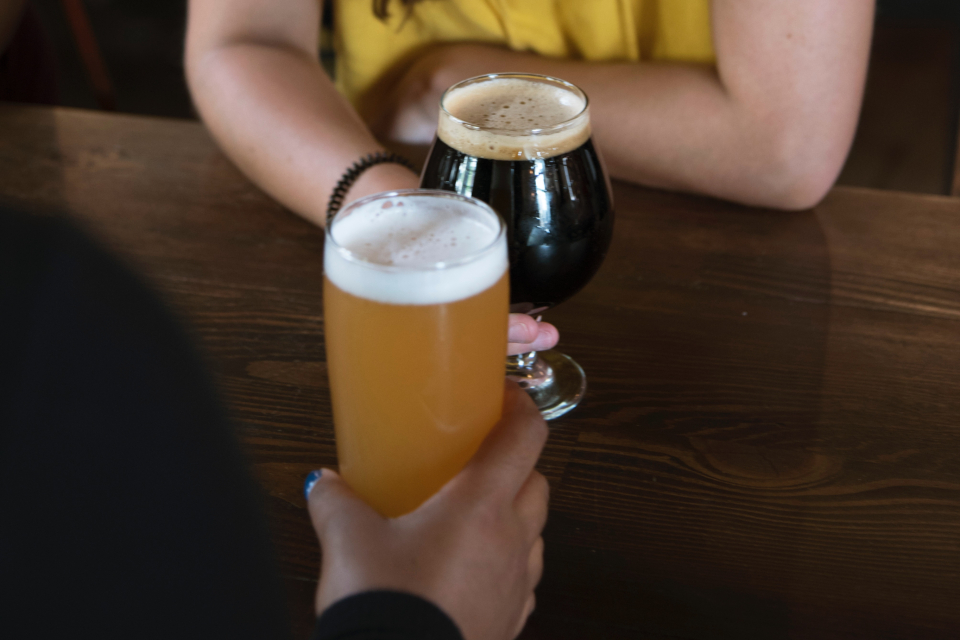 What Does “Buzzed Driving is Drunk Driving” Mean?

It’s the third installment of our “What Does It Mean?” blog series! In this series we explore some commonly-used phrases and dive into what they mean for Arkansas drivers. This week’s topic: “Buzzed Driving is Drunk Driving.”

However, the statement that “Buzzed Driving is Drunk Driving” may give you pause. What is buzzed driving? Is it really as dangerous as driving while intoxicated?

How does Buzzed Driving differ from Drunk Driving?

While each state determines its own rules and regulations for drinking and driving, across the nation one thing is clear: Drivers are considered legally drunk when their blood alcohol level (BAC) is .08 or higher. It’s illegal in all 50 states and the District of Columbia to get behind the wheel with a BAC of .08 or higher.

People commonly use the term “buzzed” in our culture. It describes someone who has been drinking and who feels the effects of alcohol, but who is not legally “drunk.” A person whose BAC is between .01 and .07 might be “buzzed.”

It’s important to understand how we arrived at the .08 BAC limit. This became a standard across the United States in the 1990s. Until then, many states had higher limits, and a few had no laws to govern drunk driving at all!

But .08 is not a magic number. The line between “buzzed” driving and drunk driving is dangerously thin. Even a small amount of alcohol can impact a person’s ability to drive safely.

According to this article from the NHTSA, drivers can be impaired at every level of alcohol consumption:

Because impaired driving remains a huge problem in the United States, organizations including the National Highway Transportation Safety Administration (NHTSA) and Mothers Against Drunk Driving (MADD) have recommended lowering the legal limit to .05 BAC.

In a word? Absolutely.

This was confirmed in a study at the University of California – San Diego. Researchers focused on the role that buzzed drivers played in wrecks across the nation. Here’s what they found:

How can I avoid Buzzed Driving?

You can adopt one simple policy to ensure you don’t endanger yourself or others on the road: If you drink, do not get behind the wheel. This is the message that “Buzzed Driving is Drunk Driving” hopes to convey. Even if you feel in control, any amount of alcohol in your body can impair your driving.

Plan ahead. Make arrangements ahead of time for a sober friend to drive you, save the number of a taxi service in your contacts, carry bus fare, or download the Uber app. Many cities offer free ride services during holiday weekends when people celebrate with alcohol. Don’t trust yourself to make these decisions with a few drinks in your system.

Read the other articles in our “What Does It Mean?” series:

What Does “It Can Wait” Mean?

What Does “Look Twice, Save a Life” Mean?

Injured by a Drunk or Buzzed Driver? We can help.

If a buzzed or drunk driver caused your car wreck, you may have legal rights to compensation. We know firsthand how devastating a car wreck can be; you may be facing serious personal injuries or property damage. The car wreck attorneys at Taylor King Law are here to help.