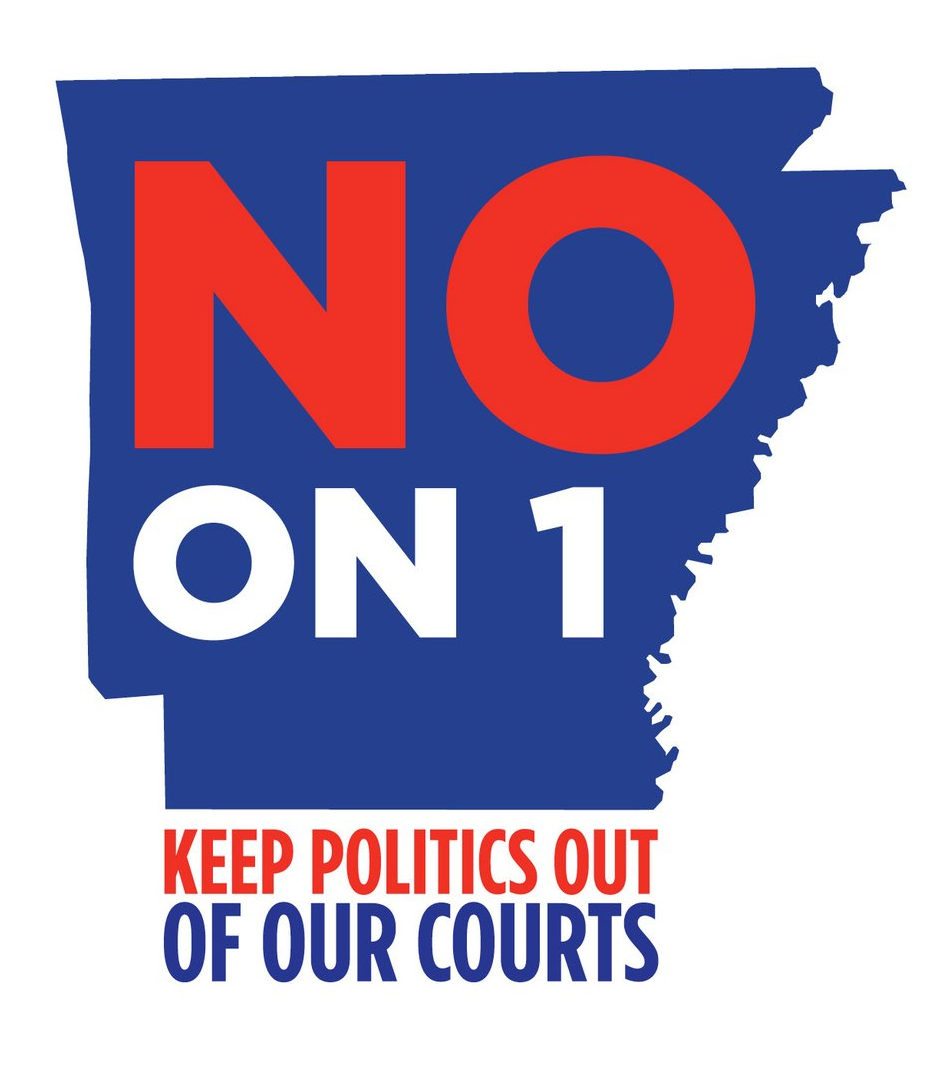 On election day in November, Arkansas voters will make their voices heard. In addition to voting for specific candidates, you will also vote on several issue proposals listed on the state ballot. Do you know how you will use your voice?

Issue 1 is one of the most significant proposals on the 2018 ballot. Today we are breaking down this lengthy proposal to help explain what’s at stake.

The popular name for Issue 1 is “An Amendment Concerning Civil Lawsuits and the Powers of the General Assembly and Supreme Court to Adopt Court Rules.” You can read the full title and text of the proposal online. It would make several changes to the Arkansas Constitution, setting caps on the damages that can be awarded to personal injury victims, and giving the legislature more power to change the rules of legal proceedings.

Why is Issue 1 on the Ballot?

Arkansas senators and representatives voted last year to put Issue 1 on the November 6, 2018 ballot for voters to decide. It has been quite controversial.

Why is Issue 1 So Significant?

To put it simply, Issue 1 has the power to impact every person in Arkansas. We firmly believe that voting “NO” to Issue 1 will protect local Arkansans and their families and will hold insurance companies and big industries accountable.

What Changes are Proposed in Issue 1?

Issue 1 proposes several amendments to the Arkansas Constitution, which should never be taken lightly. The changes would include the following:

Let’s recap: Issue 1 would give the Arkansas state legislature the power to determine the maximum amount that should be awarded to the victim of a personal injury or wrongful death, no matter the circumstances. It would also make it easier for the legislature to enact laws that change the way legal trials are conducted in Arkansas by reducing the number of votes needed to pass these laws.

What’s Wrong with the Proposed Changes in Issue 1?

While there are many red flags in Issue 1, we believe there are three core problems that Arkansas voters should understand:

We’ll dive deeper into each of these problems in the coming weeks. Every Arkansas voter should continue to learn and educate themselves on these important issues.

Taylor King Law has advocated for the rights of Arkansas injury victims for more than 20 years, and we won’t stop now. We believe that people deserve protection and that big businesses should be held accountable for their actions. We will continue to fight any laws that would infringe on the rights of citizens and threaten separation of powers in government. To learn more about Taylor King Law, or to begin a free consultation on your own personal injury, visit our website at taylorkinglaw.com or call today at 1-800-CAR WRECK (227-9732).