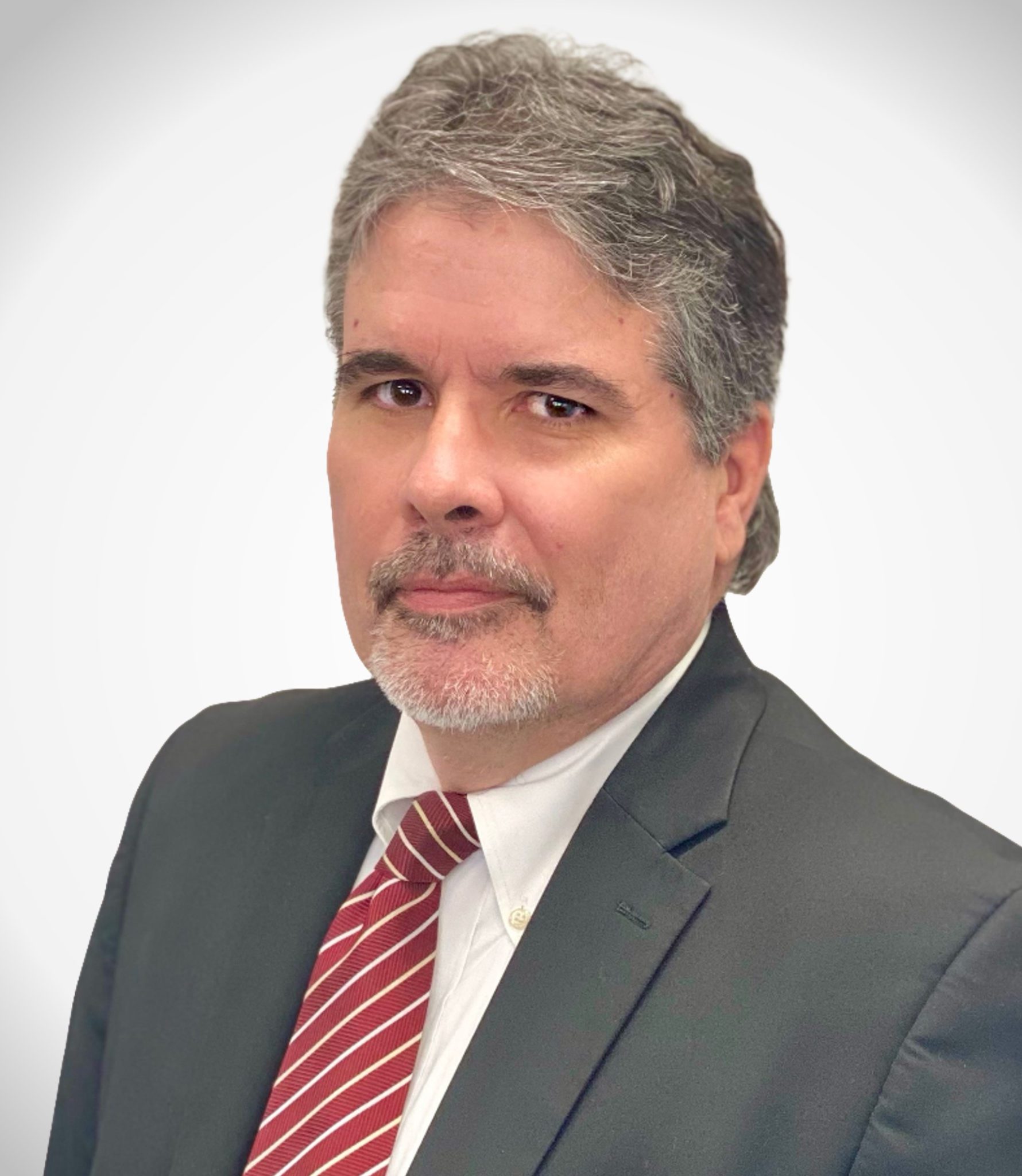 Additionally, Mr. Heil has written articles published in “The ATLA Docket” and spoken at roughly a dozen seminars.

Christopher is licensed to practice law in the state of Arkansas, the Eighth U.S. Circuit Court of Appeals, and the United States Supreme Court.