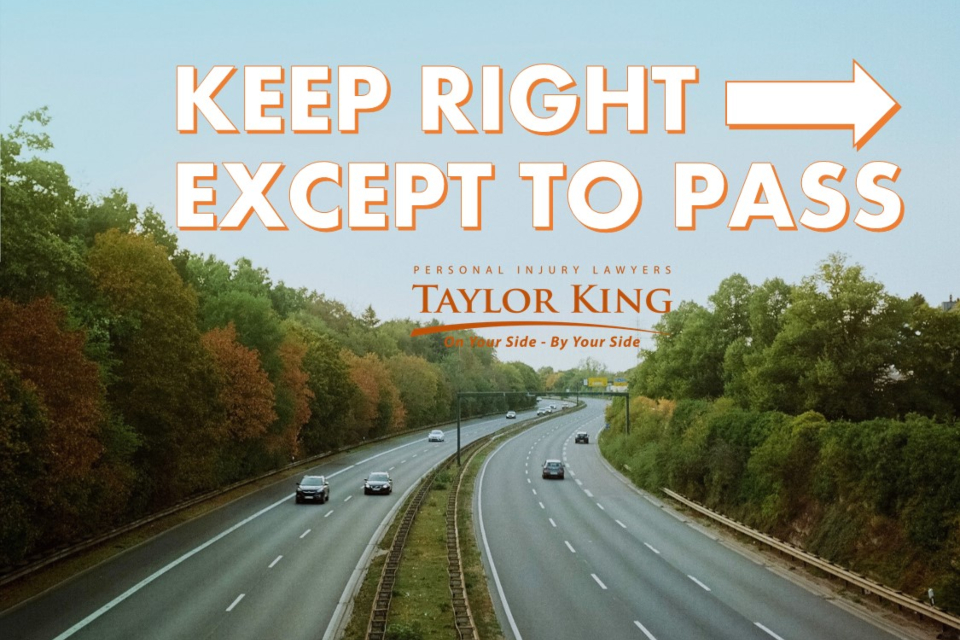 Is It Illegal to Drive Slow in the Left Lane?

If left-lane cruisers are a pet peeve of yours, you may be happy to learn that Arkansas law has something to say about it. Driving slowly in the left lane of a highway isn’t only annoying; it’s also illegal in the state of Arkansas.

That’s right, the Arkansas legislature passed a law in 2013 that forbids driving in the left lane of a highway when it “impedes the flow” of traffic.

What does Arkansas law say about driving slowly in the left lane?

(a) Upon all roadways of sufficient width, a vehicle shall be driven upon the right half of the roadway, except as follows:

(1) When overtaking and passing another vehicle proceeding in the same direction under the rules governing that movement;

(2) When the right half of a roadway is closed to traffic while under construction or repair;

(3) Upon a roadway divided into three (3) marked lanes for traffic under the rules applicable thereon; or

(4) Upon a roadway designated and signposted for one-way traffic.

(b) Motor vehicles shall not be operated continuously in the left lane of a multi-lane roadway whenever it impedes the flow of other traffic.

Why should I move over if I’m driving the speed limit?

That’s a fair question. Does this law apply to someone who is driving in the left lane at the posted speed limit? If a car is trying to pass, then YES.

No matter how fast you drive, there is always someone driving faster. The left lane is intended to allow cars to pass, thus maintaining the flow of traffic. When a slower-moving car blocks the left lane, traffic backs up behind them, and the risk of accidents and collision increases. It is a safety hazard. That driver could also be pulled over and issued a citation by Arkansas state police.

Do your part to help the flow of traffic by driving in the right lane unless you need to pass a slower car. If you are on a three-lane highway, you can drive in either the middle or far-right lane; save the far left lane for passing.

Does that mean I should never drive in the left lane in Arkansas?

No, it doesn’t go that far. You’ll notice that the law forbids continuous left-lane driving only when it “impedes traffic.”

Unless you have the road completely to yourself, though, we recommend remaining in the right lane if you can. It’s easy to start cruising in the left lane and overlook the cars lining up behind you!

This post is a part of Taylor King Law’s series on Driving Laws in Arkansas. Each week we’ll focus on one of the most frequently asked questions about driving in Arkansas. Read the first post here: FAQ: Do I Have to Get Over for a Merging Vehicle?